Summer break 19/20. What an absolute time. My soul is full. And I’m reminded of these good, true words by Virginia Woolf: “The moment was all; the moment was enough.”✨💖✨ #SALTWATERHEART #POINTLEO #TWENTYPLENTY

As soon as my husband and I moved into our new home, which is actually an old home, with new parts and old parts that mix together to make something lovely and beautiful, I told him I was going to start a collection.

Of what, dear? He asked.

Of corks, dear. I replied.

There is nothing incredible or beautiful about them.

But what they signify is great; a dinner with friends that goes on. And on.

The beginning of a memory. The creation of a new one.

A quiet night with a book. Or a DVD.

And on I could go.

And they are becoming surprisingly rare. Screw tops are taking over a great deal of bottle necks where corks were once secured – and, indeed, they should. Screw tops are far more effective than corks, on a general basis, and they don’t result in a cork tainted taste in your wine or champagne.

A screw top doesn’t ‘pop’. It doesn’t hit the ceiling at an angle, with a force, and cause a stir.

A screw top doesn’t bleed. Or absorb the odour of the alcohol it houses. It doesn’t call out to be played with, to be rolled between your fingers, like a cork does.

It doesn’t sit, on the bench, for a few days, like a cork does, and linger and roll about.

And so because of that, and because of this, I decided to collect every cork that my husband and I chose to unseal in our new home. 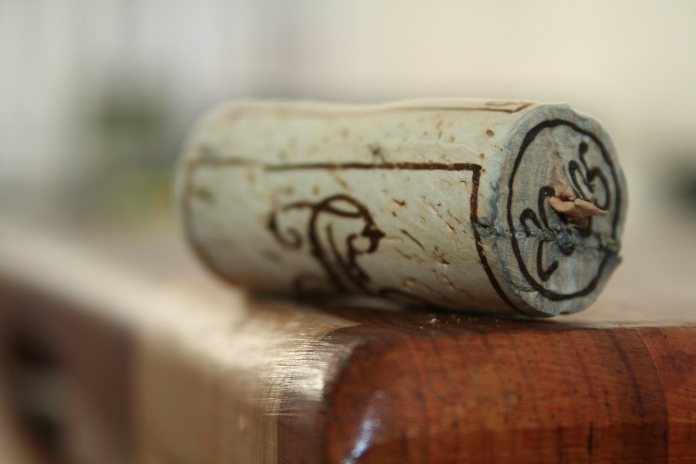 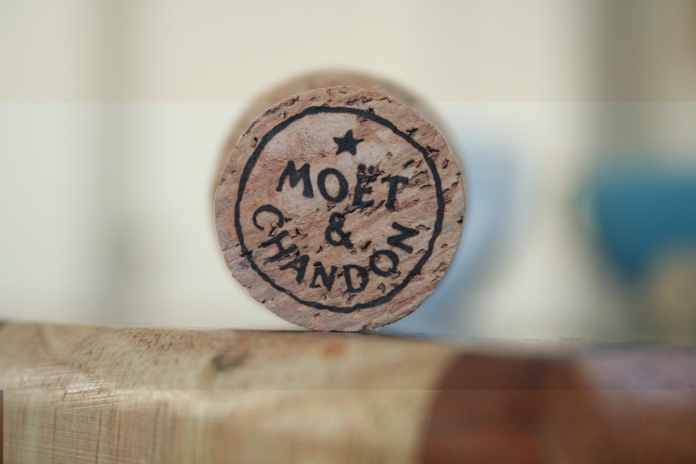