I’ve been going to music festivals for as long as I could. And I’ve heard a lot of comments as to why they’re, well, bad. Horrible. Full of wankers. Too this and too that.

In defence of music festivals, I’d like to say the only thing that they’re full of, is, well, love. And dancing. And laughs. Smiles. Friendship. Beauty. Fun. Reflection. Optimism. Mateship. The best parts of people, all merging together.

They’re about having conversations with people you’ve never met – and probably won’t again. Trusting in a crowd of thousands. Sharing glances and smiles.

And there’s nothing wrong with any of that. 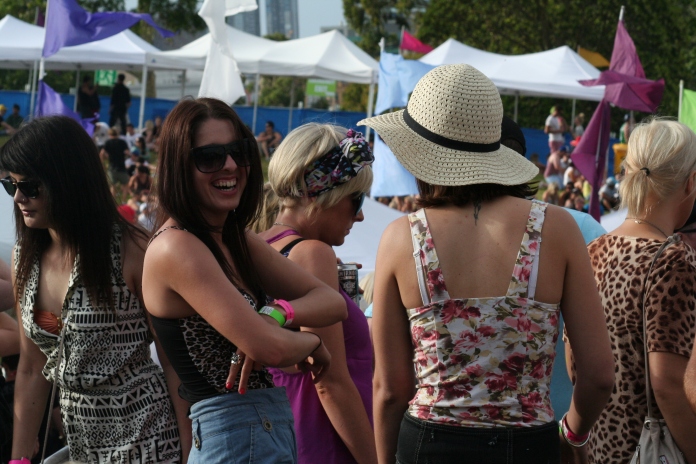 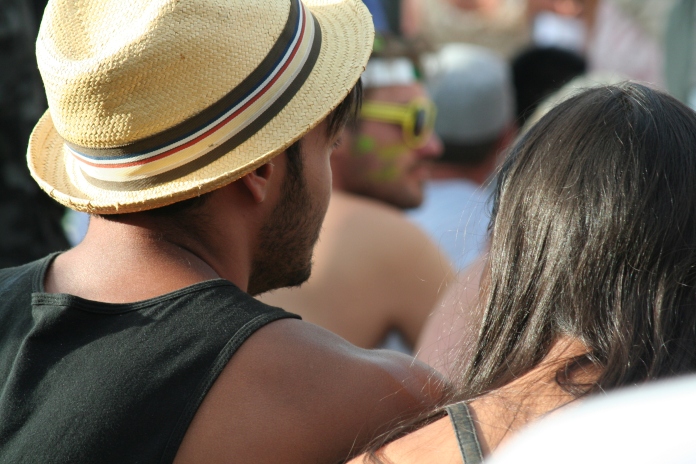 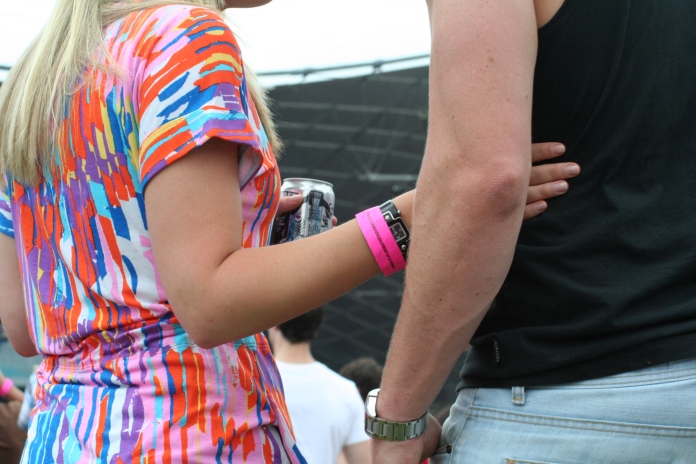 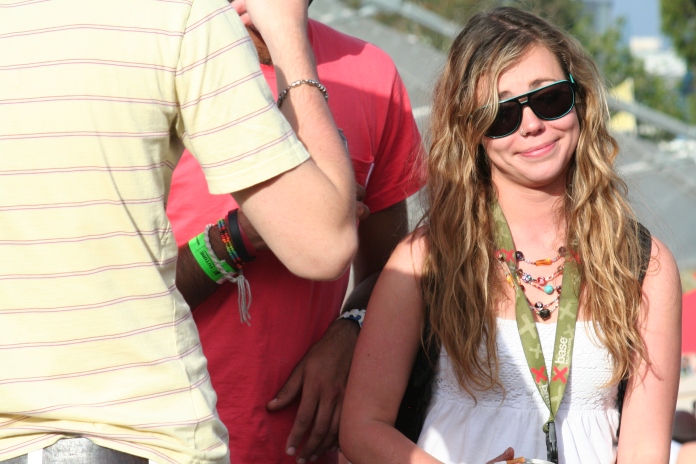 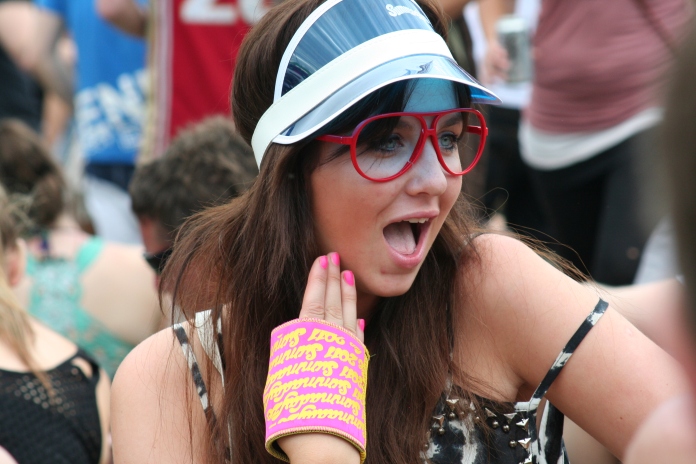 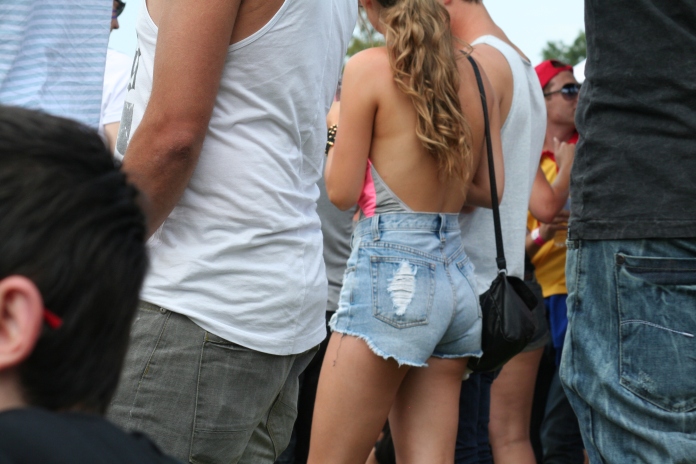 2 thoughts on “In Defence Of Music Festivals.”